I interviewed a Fremont, Ohio band who call themselves, The Undeserving. They are a very talented group of guys who have had two of their songs, “Something to Hope For” and “There For You” featured on several TV shows. They have signed with Warner Brothers Records and will have an album released in 2011. They are grateful for the opportunities that they have been given. I would say they are very deserving. Watch for this band…they are going places!! 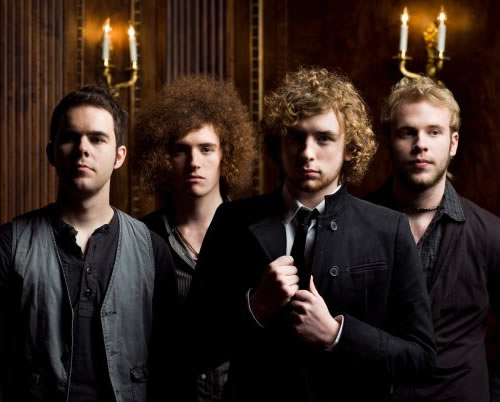