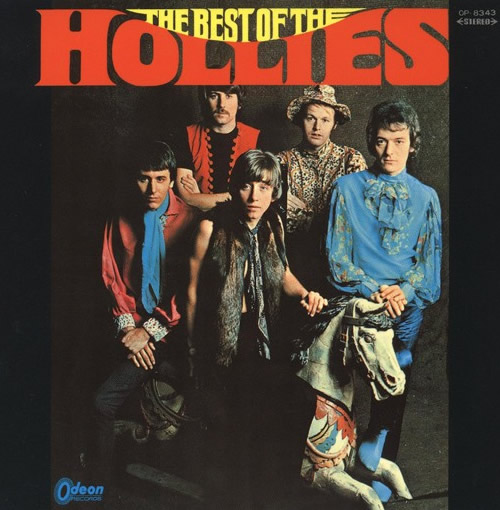 Today was a very cool and rockin’ day.  On my schedule for this afternoon was doing a telephone interview with Tony Hicks of The Hollies.  Tony called me from his home in London, England and we had a great interview.  The Hollies are going to be inducted into the Rock and Roll Hall of Fame this year.  It has been a long time in coming and about time they have been recognized. 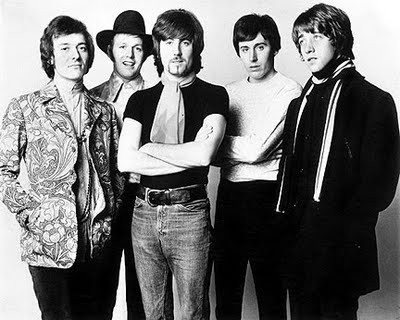 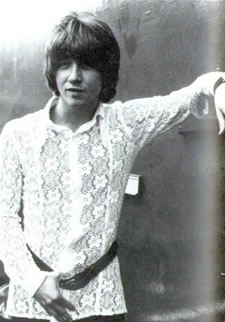 Tony was a pleasure to talk with and I enjoyed listening to his stories from the early days to what The Hollies are working on now.  Tony is one of the lasting members of The Hollies.  Bobby Elliott (drummer) is also a lasting icon member as both of them are still with the group. Even though the line up may have changed over the years, The Hollies were part of the British Invasion tidal wave and have kept things rolling for over forty years.  Their many recognizable hits include:  On A Carousel, Bus Stop, Look Through Any Window, Pay You Back With Interest, Stop Stop Stop, Carrie Anne, He Ain’t Heavy He’s My Brother, The Air That I Breathe and Long Cool Woman (In A Black Dress) among so many more.