The Guess Who are a band that began with a British Invasion sound with Shakin’ All Over and then eventually evolved to their own sound with hits such as No Time, Undun, Laughing, Share the Land, These Eyes, No Sugar Tonight and American Woman.  Garry Peterson (original drummer and still active member) spent some time talking with me about the music of The Guess Who, the longevity of his career and his thoughts on how times have changed.  The day we spoke he told me his father’s funeral would be the next day.  I asked if he would prefer we reschedule the interview but he insisted that doing the interview was fine and his father would have understood.  Garry’s father, Ferdinand passed away at the age of 92 and had also been a drummer.  It was another opportunity to realize how strong the music connection is to our lives, our emotions and our hearts. 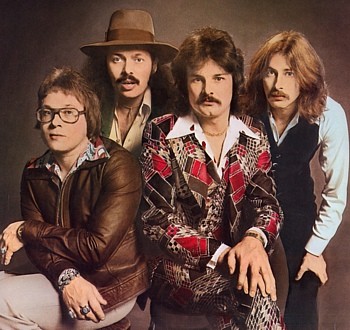 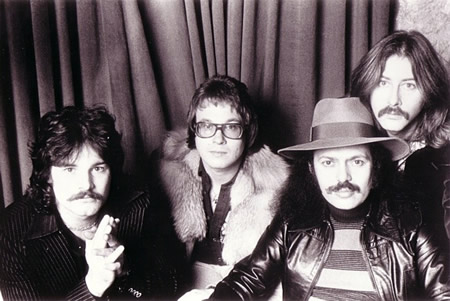