This afternoon was my second interview with Don Brewer!
Don has been the drummer for Grand Funk Railroad since their early days. The band will be in Maumee, Ohio on August 15!

I received an email from the PR for Don Brewer (Grand Funk Railroad) letting me know that my article was added to the Northwest Rib Off web site! (Maumee, OH) The band will be there on August 15. It’s a good feeling when others like to post your work. 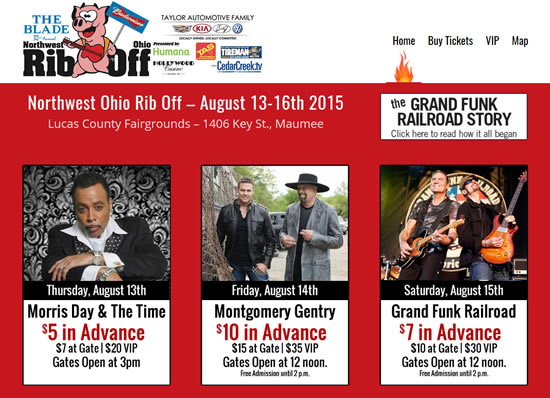 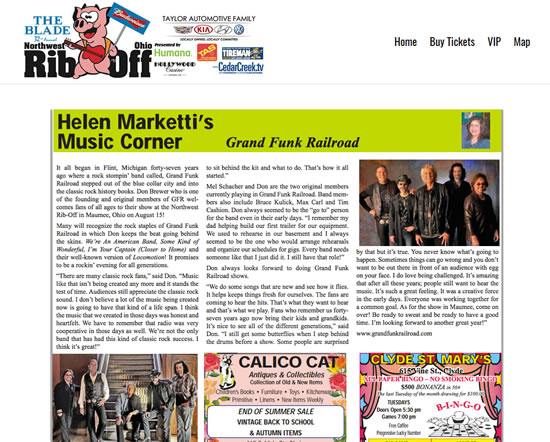